I didn’t really lose my jacket, it was more ‘stolen’ by one of the guys next door. Turns out he bought the exact same jacket and he just thought it was his, so he took it.

We go to the same cafeteria to get lunch and I put my jacket on the coat hanger there, and he just picked it up when he was leaving because he thought it was his.

So when I wanted to leave, my jacket was gone. Because I had my keys in the jacket pocket, I checked the Chipolo app to see where they were on a map, but the Chipolo was coming up as connected, so I just pressed the Ring button and walked around until I heard the Chipolo.

It was funny because when I found the guy wearing my jacket and told him it was mine, he still thought it was his, since he wore it to work that day. We spent a few seconds going back and forth convincing each other whose jacket it really was. He was so sure it was his, right up to when I rang my Chipolo again and he checked the pockets and found my stuff in there instead of his. 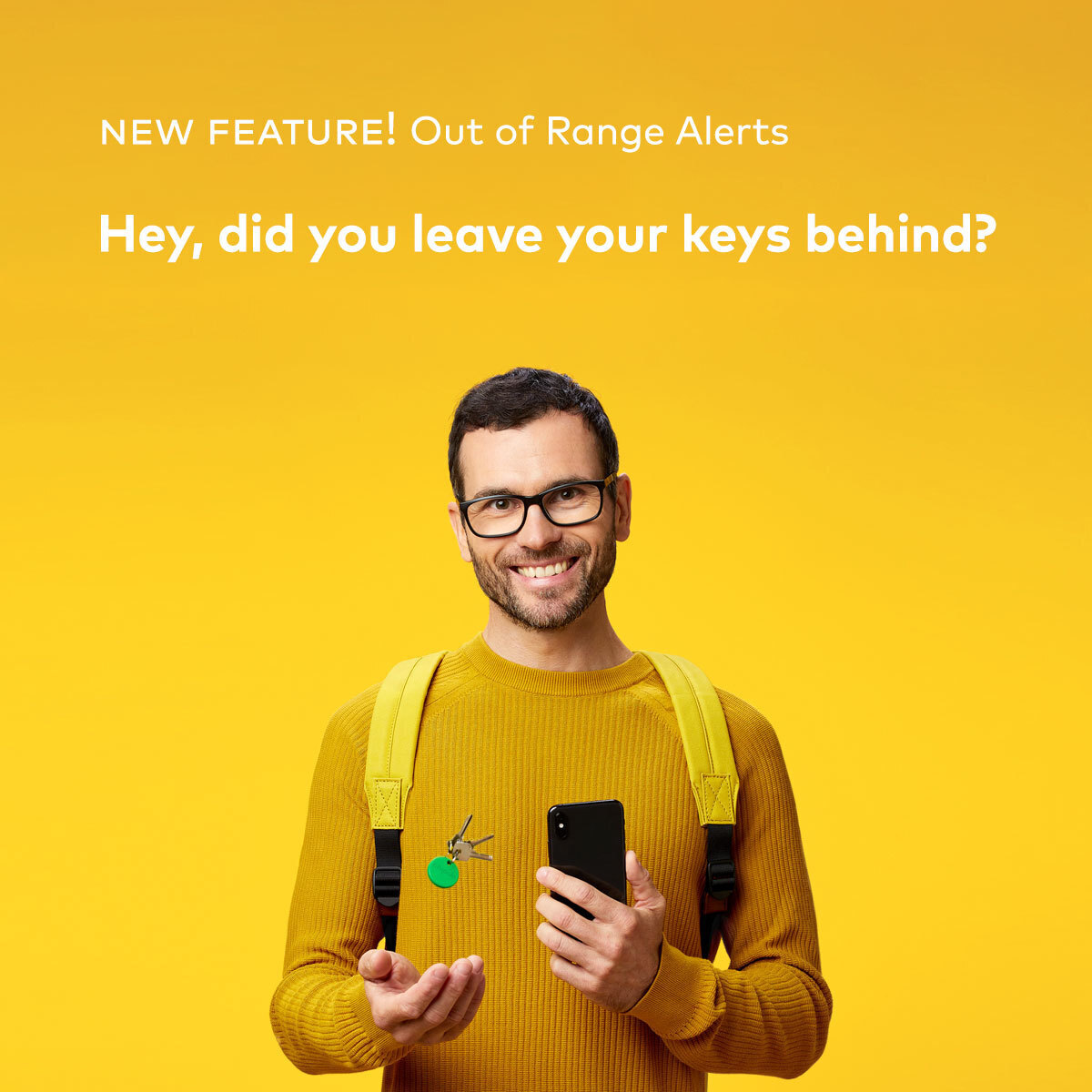