Apple Tag Gets Cut From The Fruit Edition

How the apple tag didn’t make the final cut in the Chipolo Fruit Edition – turns out it’s not the best one after all!

You know the famous saying:

An apple a day keeps the doctor away

but it turns out that when it comes to smart tags, apple is still second best – to kiwi!

Chipolo Bluetooth tags have always been known for their quality and attention to details, but there’s more to it than just making the best possible Bluetooth tag. A Chipolo tag also carries some of the passion and ambition of the team that stands behind it!

Smart on the inside and colorful on the outside, Chipolo forms the perfect combination to help you find your lost things easily.

Chipolos have always been a colorful bunch, reflecting our own moods and a friendly, fun, no stress approach to everyday life. Through the years, we received a lot of compliments about our color choices and our users are always saying Chipolos look like little candies – good enough to eat.

An extra colorful and delicious special edition was an obvious choice, so we decided to create a special Fruit edition. Still delicious, but also healthy!

There were a lot of favorites from coconuts, to melons and limes, and each piece of fruit had its own merits, but slowly, a handful of the healthiest, most techlicious ones appeared.

In the end the choices were between an apple tag, a kiwi tag, a dragon fruit tag, a lemon tag and a watermelon tag.

The lemon, dragon fruit and watermelon were the top three favorites right away, so the final choice was down to the apple tag and the kiwi tag.

We loved both and couldn’t decide, so we let our users make the choice.

In the end, the choice was made for us; the last piece in our Fruit edition would be the kiwi, since most of the people we showed the apple tag to didn't really see the apple in this role. 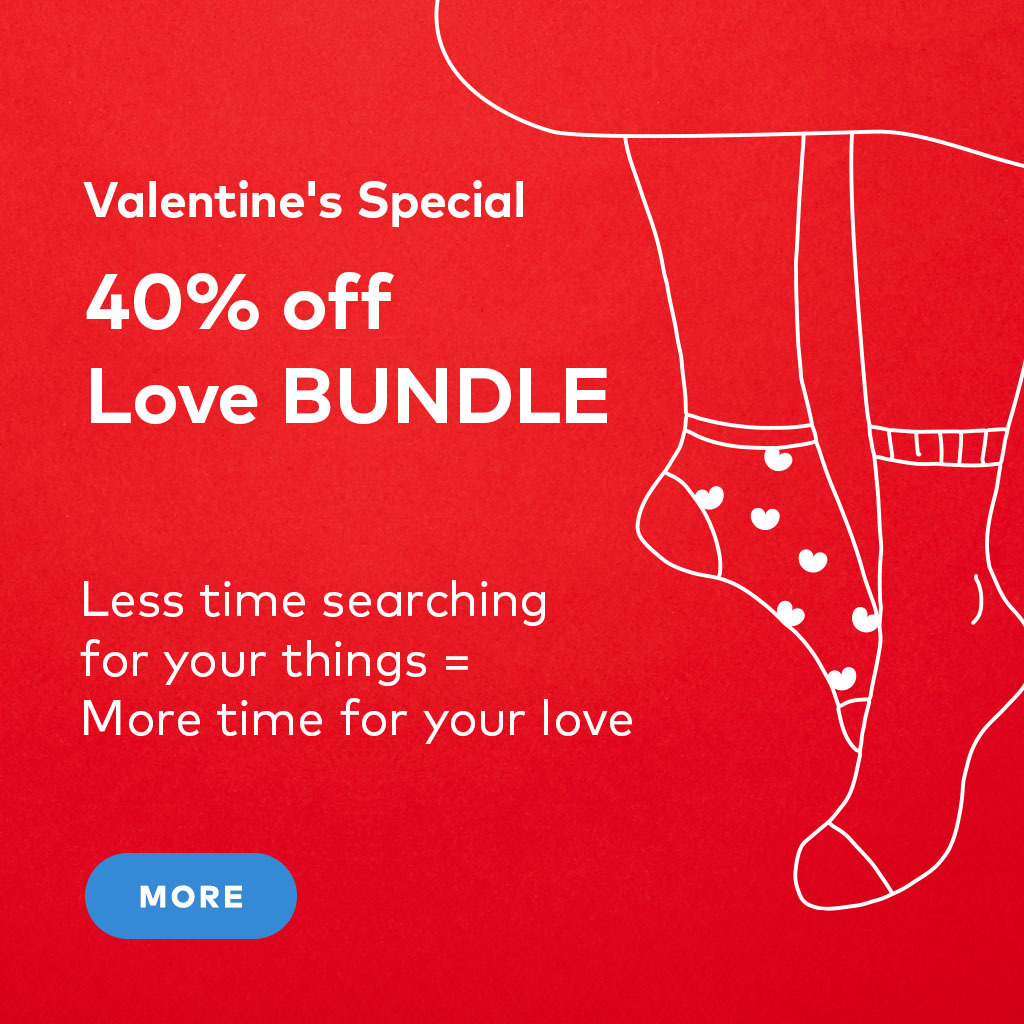 Lost Keys Can Cost You Up To 36 Kisses A Day!

When you’re in a relationship, losing your keys could be costing you up to 36 kisses every day. And this doesn’t even include all the time you spend looking for your phone, wallet or TV remote!

Where, When And What We Lose The Most

Ever notice how you can never find your keys in the morning? Or your phone after dinner? Do you always find yourself searching for your TV remote over the weekend?

Chipolo CARD reminds me to take my laptop with me!

This user story comes from one of our own, a member of the Chipolo team, who forgot to bring her laptop with her so many times, the team decided to do something about it.