"I have been truly blessed in my career of a professional photographer as my work has taken me all around the world and allowed me to see the beauties it has to offer."

"But not everything is as bright as it seems. Constant travelling has it's certain challenges. Packed to the brim with expensive camera equipment, jumping from one plane to another, catching night buses to visit remote locations and chasing perfect shots is far more stressful when you are carrying more than $4500 worth of equipment on your back."

"As you can imagine, it has happened more than once in my 15 year career that a small bag has gotten misplaced, lost or stolen."

"After doing some research around Chipolo, reading the positive reviews finally convinced me to give it a try. I ordered a 4-pack and put one in each of my three camera bags that I use most often. I used the last one as a keyring for my car keys."

"The setup took no time at all and knowing that I now had a way to locate my camera bags, gave the peace of mind I was searching for all those years. And rightly so, as Chipolo proved itself just two weeks later on my next photography trip. I was at Iguazu Falls National Park, photographing one of the most beautiful views I have ever seen. It was an amazing experience and I fell in love with that place."

"After a couple of hours I needed a brake, so I headed to the restaurant for some lunch. I met a fellow photographer there and we ended up having lunch together. After about two hours I was back in my spot and noticed one of my bags with camera lenses and memory cards is missing. I was freaking out and I couldn't remember if I had it at the restaurant or not."

"I then remembered I put a Chipolo in that bag two weeks ago. I checked the app and saw the restaurant was the last place I had it."

"I picked the other two bags and ran back to the restaurant to find the missing bag. It was not at my table. I tried asking the waiters if they saw it or if somebody returned it. They had no idea where my bag was. The restaurant was packed with tourist, so searching for it was even harder. I walked up and down the restaurant and as I was standing near the cashier's counter, the app showed I was back in range. I waited for someone to come to the counter and asked if they can hear something ringing. I press the Ring button in the app and yes, the waiter did hear something."

"Wow, you wouldn't believe how relieved I felt. She checked under the counter and there it was. My missing bag! She had no idea it was there, but apologised that since it was very crowded, one of her colleagues must have found it and put it there, but forgot to tell her."

"I was really grateful that Chipolo delivered what it promised and that I can now travel around the world knowing that this awesome gadget is watching my forgetful back." 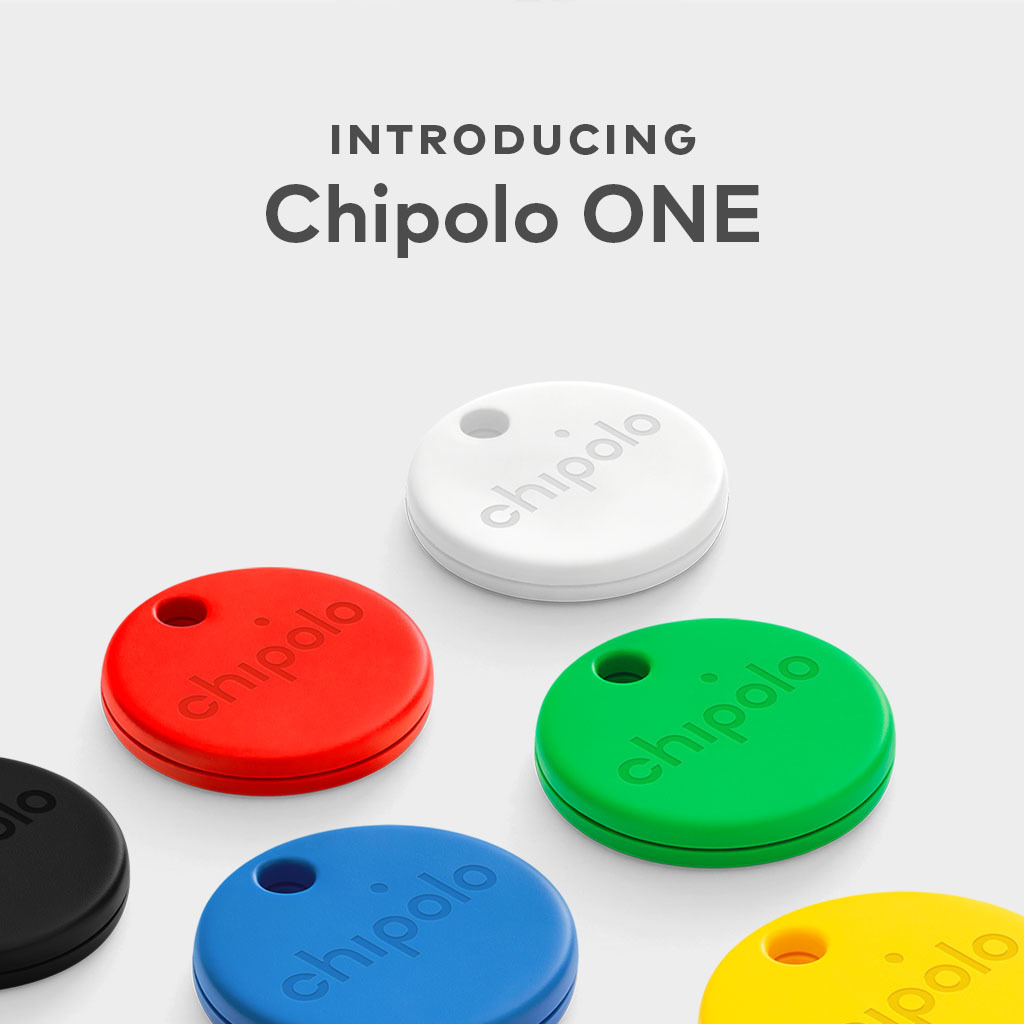 The Best Features Of The New Chipolo ONE Key Finder

Chipolo ONE is the new key finder that further improves all the features of Chipolo Bluetooth trackers our users liked best. Now with a louder sound, longer battery life, replaceable battery and out of range alerts, the Chipolo ONE is the best possible key finder for you. Read more >

Out of Range Alerts – A New Chipolo Feature!

We have a new Chipolo feature! The Out of Range Alerts will notify you when you leave your keys or wallet behind before it’s too late for you to go back and get them. Read more >

Introducing The New Chipolo ONE

Meet the newest item finder that reminds you if you leave your things behind. We combined the best features of all the previous Chipolo item finders and made them even better! Read more >